5 Reasons to Invest in Multifamily

Hamilton Zanze and CBRE on the many benefits the apartment market has to offer buyers. 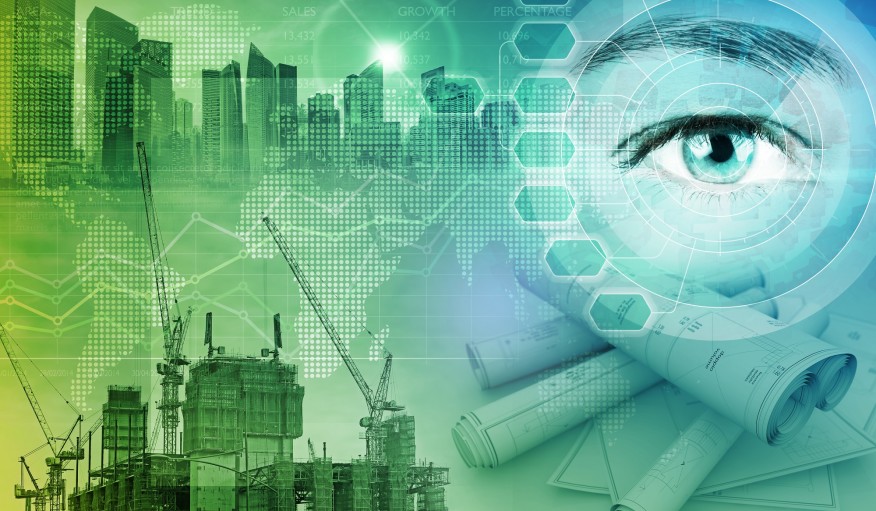 The apartment sector is one of the most actively traded sectors in real estate, pushing past office buildings in the third quarter of 2018. Apartment investments offer owners a stable, diversified portfolio and high and consistent cash-flow yields compared with other commercial real estate sectors.

The apartment sector is compelling for a wide variety of reasons, which are explored in a new report from CBRE and Bay Area investment firm Hamilton Zanze. The paper looks at the top reasons individual investors should get into multifamily real estate.

Here are five of the top highlights:

1. Renting’s Continued Popularity
Today’s millennials are still likely to rent rather than own, especially the younger ones. Plus, Gen Z is just starting to enter the market as a new renter pool. Baby boomers, too, will continue to drive demand for apartments, due to lifestyle changes and “downsizing,” opting for rentals in retirement.

Homeownership rates are still down from pre-recession levels, and CBRE and Hamilton Zanze expect any upward movement to be modest. In 2017, homeownership rates were 32% among 25- to 29-year-olds and 46% among 30- to 34-year-olds, well below the national average of 64%, indicating that many young residents will remain renters. This decline in homeownership is due to increasing levels of debt (student loan balances held by those ages 30 and younger have ballooned by more than one-third over the past 10 years, according to the Federal Reserve Bank of New York), hindering young people from saving up for down payments or qualifying for mortgages.

2. Significant Pent-Up Demand
Since the Great Recession, the number of financially burdened young adults living at home has increased. As the economy moves toward full employment and wages increase, it’s anticipated this pent-up demand could translate into over 3 million to 4 million additional renters. Meanwhile, the annual new-apartment supply averages only around 325,000 units.

3. Favorable Performance in Economic Downturns
Apartments tend to remain stable during recessions compared with other property types, and the sector is less sensitive to changes in economic activity. Apartments have a much shorter leasing cycle, one year, compared with four to seven years for other major property types, making them flexible and able to adjust more quickly to changes in the market cycle.

Apartments tend to have lower capital-expenditure requirements and lack the tenant improvement and leasing commission requirements of other property types. Therefore, a higher proportion of net operating income is distributable as cash flow, and the yields are generally higher and more stable than for other property types over the long run, according to CBRE’s data.

Apartments also tend to recover more quickly than other property types as the economy emerges from recession. According to the Real Capital Analytics (RCA) Commercial Property Price Index (CPPI), core commercial property fell 36.6% during the global financial crisis and it took 78 months for full recovery, while apartment values fell only 32.2% and took just 47 months to recover the loss.

4. Favorable Performance in Both Stable and Rising Interest-Rate Environments
If interest rates remain low, apartment investors are likely to continue to benefit from low financing costs. Apartments have benefited from financing rates that have averaged more than 48 basis points lower than those of commercial property over the past 10 years, according to RCA. Apartment investors may also benefit from higher interest rates, as apartments will serve as an effective inflation hedge. Over the long term, apartment rents have tended to outpace overall inflation rates.

5. Location, Location, Location
In this cycle, a large share of new apartments has been constructed in urban markets with a high concentration of Class A development. While this asset type is in demand, developers have also overlooked prime suburban areas.

Many “renters by necessity” will continue to fuel demand for suburban product and are looking for apartments in select, well-located, suburban areas with quality transit, amenities, and school systems.

Suburban rent and occupancy performance have outperformed that of downtown areas, says the CBRE/Hamilton Zanze report. Investors continue to acquire apartments at more favorable initial acquisition yields, or cap rates, in the suburbs. According to the CBRE Cap Rate Survey, the national average suburban, Class B cap rate is 5.41%, while the comparable cap rate for infill locations is 5.14%.